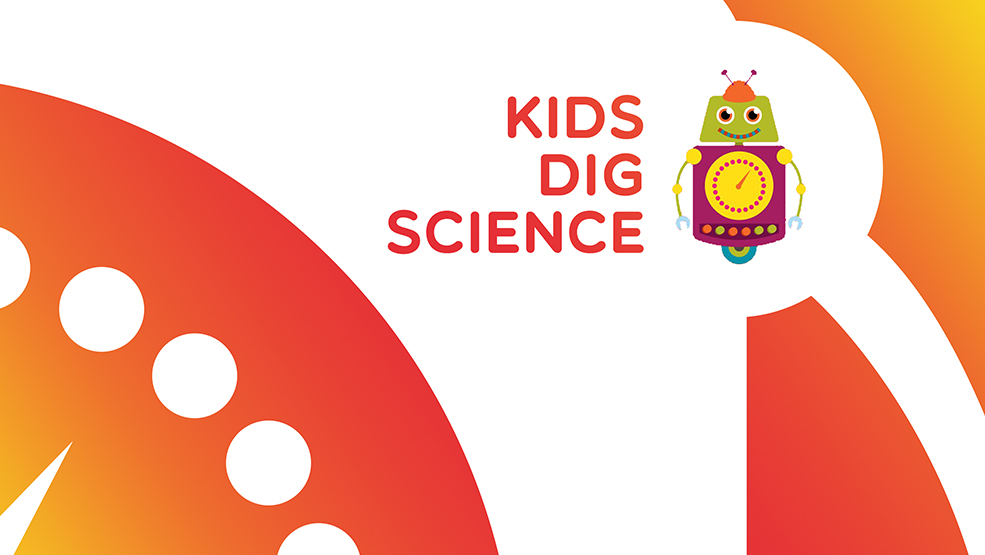 Kids Dig Science @ Spazju Kreattiv is a concept thought up by the Science in the City team at the Malta Chamber of Scientists. This season, the team will meet with the scientists to find out the latest in all that is science, then cut it down to size for children above the age of 6.

Last year the puppets told stories of parasitism and symbiosis, tackled the ever growing waste issue, explained that light travels in straight lines, visited every planet in the solar system, the burning, frozen and the gaseous ones. The kids worked as paleontologists, studying dinosaur fossils which inevitably came to life, extracted DNA from bananas, discovered that the sensory network is situated in the brain. They purified water, held real life earthworms, played tug of war…. This season promises to be just as fun!

This year we plan to investigate Maths and how it is used in everyday life, how the atmosphere protects us from certain annihilation, we will delve into the wonders of biodiversity, shock the kids with fun facts on electricity and add a glow to Christmas with fluorescence. From tectonics to acids and bases, the programme for this season promises to be a blast!

Nov 2020 – Kids Dig Science at Science in the City