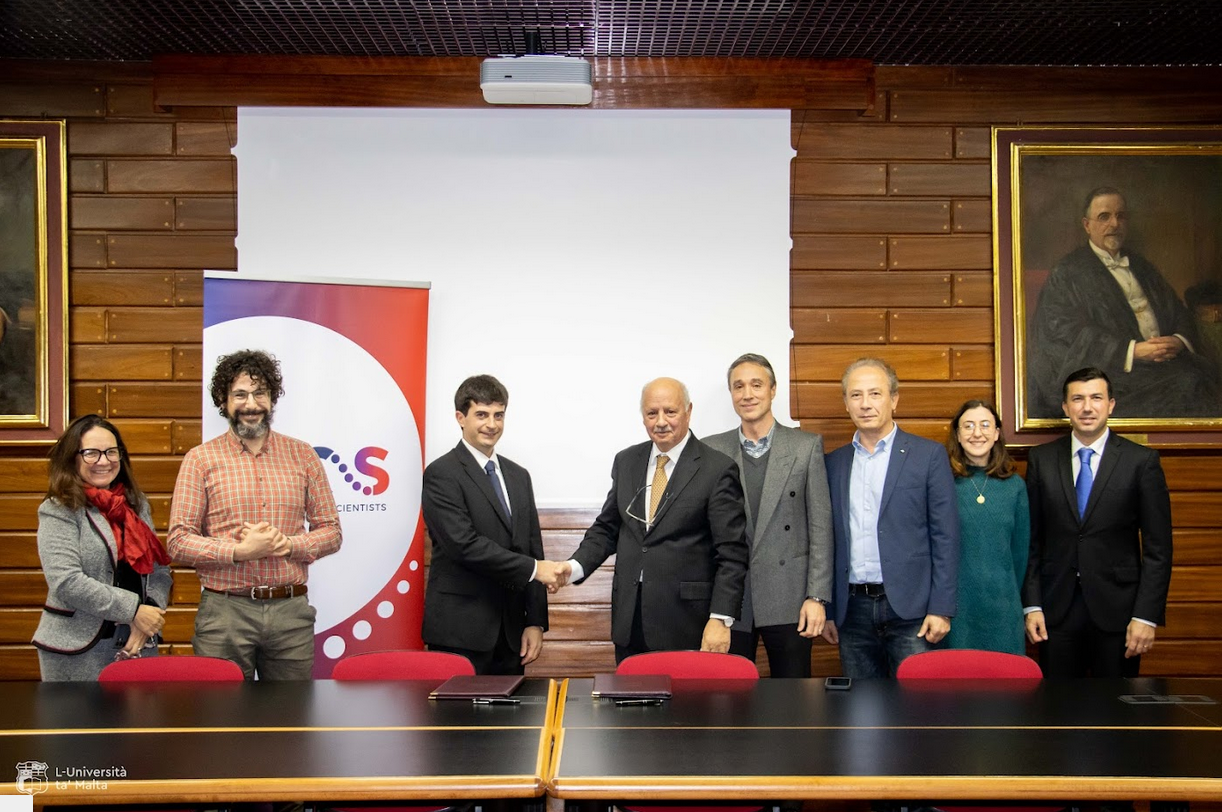 The Malta Chamber of Scientists and the University of Malta are proud to announce that they have just signed a Memorandum of Understanding (MoU) to collaborate on increasing the quality and promotion of STEM (Science, Technology, Engineering and Mathematics) education and scientific research and innovation.

Under this agreement, both entities agreed to collaborate towards achieving common objectives which include the development and promotion of science communication activities such as the Science in the City festival, CineXjenza, Malta Cafe Scientifique and Kids Dig Science.

During the signing ceremony, the parties discussed ways to raise the profile of science, and scientific standards in Malta.

The Malta Chamber of Scientists aims to continue promoting dialogue with the University of Malta and other stakeholders in Malta’s scientific community.

Celebrating 30 years of the Malta Chamber of Scientists