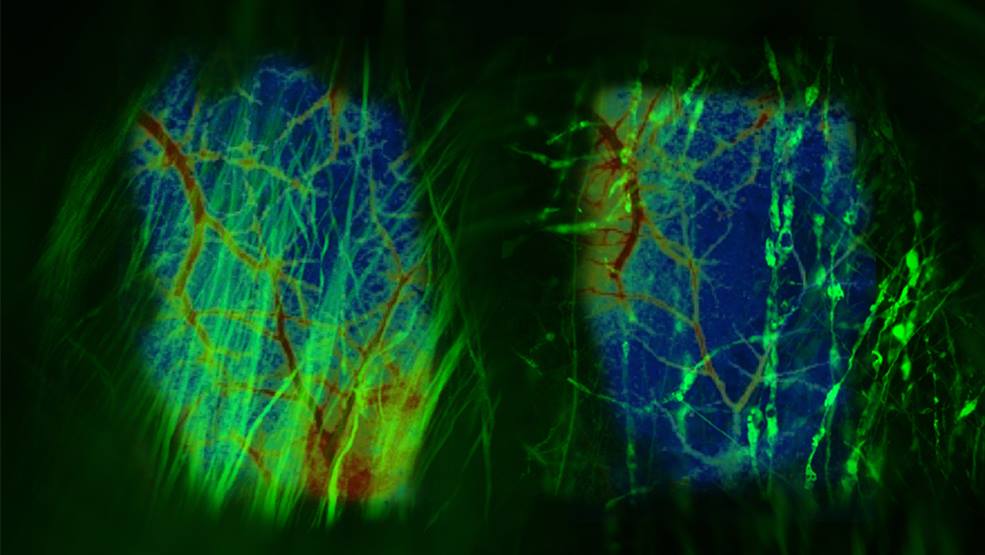 Strokes are the most common cause of severe disability in Malta; with 1 in 4 men and 1 in 5 women expected to have a stroke by age 85. Considering the increase in the life expectancy our society is experiencing, the already staggering numbers are likely to grow. During what is termed as an ischemic stroke, blood is cut off from the brain and cells no longer receive oxygen, and so start to die within seconds.

The adult human brain weighs about 1.36kg. It is made up of white matter and grey matter. White matter makes up half of the brain, and is made up of nerve fibres that are covered with a fatty layer, that allows the electrical nerve signals to travel efficiently. This is very critical for the functioning of the brain in order to faithfully transmit and receive messages. White matter also receives less blood from the body compared to grey matter and is therefore most sensitive and vulnerable during a stroke. So what happens to the white matter if a person experiences a stroke?

According to the latest WHO data published in May 2014, 132 men and 102 women per 100,000 died from strokes in Malta in 2011, which means that stroke was the third most common cause of death in men and the second most common in women, reaching 10.41% of total deaths.

Malta Café Scientifique presents Prof. Mario Valentino and his talk on the evolution of the damage to the white matter during a stroke. Prof. Valentino will review some of the published research that has been done in his laboratory that highlight novel avenues sought through experimental findings that focus on new treatment strategies to protect the brain after a stroke.