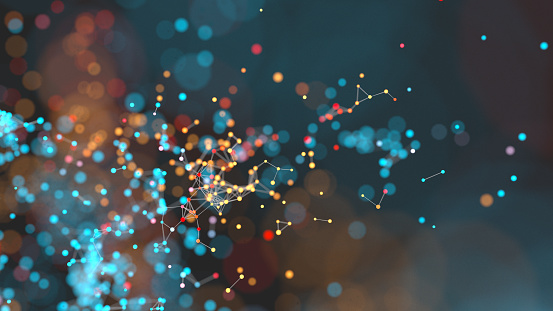 The Malta Chamber of Scientists has reviewed the second edition of the National R&I Monitoring Report 2019–2020[1], published recently by the Malta Council for Science and Technology (MCST). This monitoring report covers the implementation of the National R&I Strategy from 2014 to 2020 and is meant to demonstrate the progress towards achieving the goals and actions defined in this strategy.

Malta’s gross R&D expenditure as a percentage of the GDP stands at 0.61%, still well below the 2020 target of 2%. There has been a decline in the number of tertiary graduates in STEM, and a decrease in the R&D investment by the private sector, both in terms of the number of researchers employed and also spending, despite an increase in the number of firms which have benefited from government-funded R&D projects. This is concerning as the private sector is a key stakeholder in any national R&I ecosystem. In addition, having a sufficiently large pool of STEM graduates is essential for an economy to remain attractive and competitive. A steady decrease is also apparent in employment in knowledge intensive activities – Malta’s target is to have at least 55% of activities with at least 33% of the employed workforce at the activity having tertiary education – but the current indicator stands at 40.3%. In addition, only 37.8% of enterprises are involved in innovation activities, whereas the 2020 target was 50%.

On the other hand, there has been a steady increase of researchers working in higher education. This appears to be mainly caused by an increase in the researchers being employed on a definite contract basis at public academic institutions such as, University of Malta and the Malta College for Arts, Science and Technology. A principal driver of this is the rapid increase in the ability of such organisations to attract competitive EU funds for R&I. Further studies are needed to understand the retention rate of these researchers, for instance whether they eventually find employment within the private R&D sector in Malta. This is of particular concern since no career track exists for researchers within the Maltese public sector, at variance with most other European countries. The number of PhD-holders as a percentage of the active population has also increased to 0.84% and is beyond the 2020 target of 0.6%. This is positive, but again further investigation is needed to establish if these graduates find employment in Malta in a position benefiting from their skills.

The Malta Chamber of Scientists remains committed to collaborating with all stakeholders to continue building a better R&I ecosystem for Malta as well as seeking improved opportunities and conditions for Maltese scientists and researchers.

From Sea Turtles to the COVID-19 Pandemic: A new Xjenza Online issue